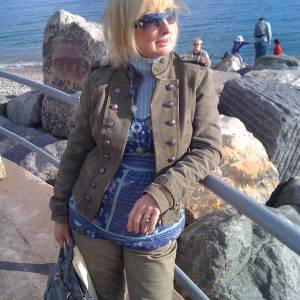 We went for our usual afternoon walk with Phoebe and Oscar and came upon a rescue.  It would appear that this Asian young lass had become unconscious whilst out at sea.  The tide had taken her across the beach and a member of the public had alerted the Lifeguards of her presence.

She had drifted across the beach away from the control zone and it soon became apparent that she was unconscious.  Two Lifeguard trucks attended the scene but as no  rescue helicopter appeared at the scene we presumed they had it under control.

This is not uncommon on this beach.  It was a 7.4 metre tide at 17.50 and we were there at 15.50.  Already the breakers were enormous and not longer after that the beach was redflagged.

I think this lass was fortunate that they got to her in time.  Others are not so fortunate.  The Lifeguards on this beach do a brilliant job and paid a pittance like so many around our coastline.

Monday approaching.  We are collecting Matthew for a week's holiday with us.  My Sister (Redflash) is coming on Thursday and the famous Crantock Balepush is on Friday.

Hope you all have a brilliant week.  Sending hugs to you all. xxxx