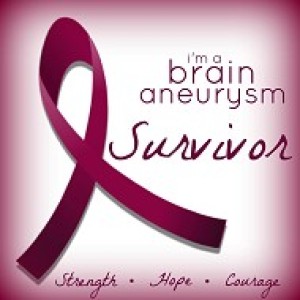 An EFB for flower Friday. It reminds me of the shoulder pain I've had for the last few months, radiating outwards down arm, neck and back. In April I had a steroid injection by the very nice doctor Terré (pronounced terror) at the hospital, but this wore off after 2 months and I've been waiting to see him again since. On reviewing the MRI scan I had done on the shoulder, he confirmed that a slight malformaton of the joint was pinching the tendon and causing it to swell, so he's going to get the power tools onto it, in a few months time, to shave off about 5mm to get the tendon running smoothly again. In the meantime I had another injection, which hurt like the devil, but should kick in over the next day or so, hopefully.