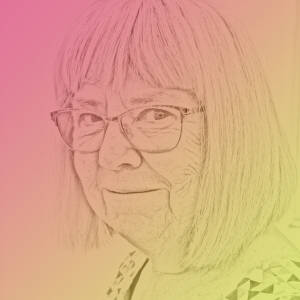 Flower in a wineglass

After breakfast it was still raining but w made ur way to the Government Building for a free tour - this was interesting and informative and the speaker was excellent.  We were told it is the longest continuing government
Welcome to the Oldest Continuous Parliament in the World
The High Court of Tynwald is the parliament of the Isle of Man and has an unlimited, but not necessarily exclusive, legislative competence. Tynwald is of Norse origin and over 1,000 years old, and is thus the oldest parliament in the world with an unbroken existence.
It has two Branches, the Legislative Council and the House of Keys, which sit separately to consider legislation, but also sit together in Douglas, and annually at St John's, for other parliamentary purposes

After the tour we caught the Steam Train to Port Erin for fish and chips and very good they were as well.  Caught a bus back to Douglas  - dropped our bags at the hotel and went out for a walk around the town.  They have several wicker sculptures around the town as it was Flower Friday I decided that the geraniums in the wine glass would be my blip.  Thanks to Biker Bear for hosting.
It turned out  a sunny afternoon although still windy