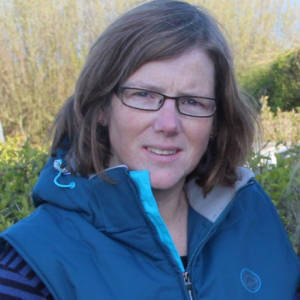 Up early at 5am to make it to Longleat in time for the early mass ascent at 7am. After missing out on the first ascent at Bristol's balloon festival and then seeing no balloons for the rest of the day we weren't taking any chances. And what an amazing sight to see as the sun rose and the balloons (170+ we found out later in the day) rose into the sky. Over 20 shaped balloons too including Longleat's newest balloon the koala (see extra) announcing the arrival of koalas to Longleat. Later in the day they had tethering with the bertie balloons (in extras), Ronald McDonald, emoji and the Longleat lion and koala balloons. Having done the safari many times before we stayed in the main square to see the balloon tethering throughout the day and the other activites on offer. Georgia held a snake but couldn't be persuaded to hold the tarantula - don't blame her really. An evening mass ascent as magnificent as the mornings and then after dark the night glow (in extras). A wonderful end to the day