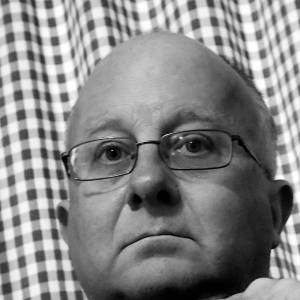 In Oviedo, and throughout Asturias, cider - "sidra" - is served and consumed in a particular, special way: the waiter holds the bottle high and pours it into a glass held low down, with a studied expression. The purpose is to create bubbles in the glass. The drinker then has a few seconds to knock back the cider, thereby enjoying it to the full. Letting it sit in the glass for sipping is less enjoyable.  We tried it and it works. And only 3 Euros for a 70l bottle.

Oviedo is currently holding a festival, which involves musical performances in the old town - for example at the cathedral square. The main action starts later but this afternoon a band were doing a short performance as part of a sound check, whilst a guy with a brush swept the stage.

Oviedo also does a fine line in statues, with which the local population interact.