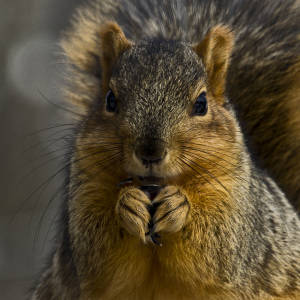 With Janet cheering her on, Joy emerged before I had my breakfast. I missed most of the process, but did see her uncrumple her wings.
It was very overcast, and Janet once again refused to take flight. Until around 11 the clouds cleared and it became sunny, and HOT. I opened the cage and Janet flew on me. I know butterflies don't imprint on people but I felt pretty good anyway :) Then she flew up while I waved her a tearful goodbye, only for her to land in the crab apple and sit there for hours. That girl. *shakes head*
An hour later Joy was dried up enough to venture out voluntarily. I offered her a finger, she accepted and there we sat. It was incredibly lovely and good. Then she fluttered, stretching her wings, and off she flew.

I moved Chrys 1, 2, and 3 in with Chrys 7. Obviously the mesh cage works MUCH better than my improvised cage.