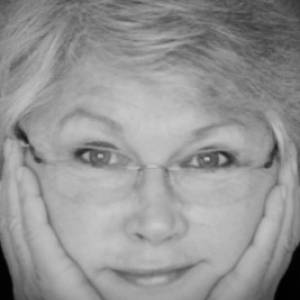 I must still be in an Impressionist mood as I took these floating chrysanthemums with a selective focus to give them a soft touch! The are from three beautiful plants I bought at the market yesterday. I'm planting them this morning.

I know that Blipfoto has strict rules about the photos we put up be strictly those of the day. (There are "Blip Police" among us who make sure these rules are enforced!) BUT I had such a marvellous experience last night and got back late, so I'm enclosing three extra photos of an evening musical cruise. The first of its kind this year! The music played was Georg Friederich Haendel's magnificent "Water Music". You can hear a snippet of it here:
https://www.youtube.com/watch?v=Kuw8YjSbKd4

This concert was first played in England on the River Thames for George 1st. He loved it so much that he asked the musicians to play it four times! Four hours of solid music. Tired musicians!

Extras:
The steamboat called Simplon' (which is the name of a Swiss mountain pass).  Beautifully lit up for the night cruise
and the wonderful reflections in the lake.