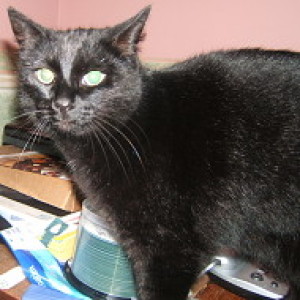 Dreaming of The lotto win update

I was looking for something in a cupboard and I found this.  I had downloaded this some time ago.  And had forgotten about it, in the move to Wales, two years ago.  At one time I had wanted to move to Shetland.  Because of the wildlife, weather, Norse influenced culture and festivals there.  But it's about 700 miles from Wales.  And so is about 1000 miles away from where I lived in England.  So I felt it would be too far to move my cats, if I could live in Shetland.  But if I do ever win the lotto (here's hoping for tonight) the physical distance to Shetland could be done in stages.  And so not be so stressful for my cats.And so finding this ebook made me think, that if I do win the lotto, I should move to Shetland now.  Rather than later as it were.  So here's hoping for tonight's lotto :-)