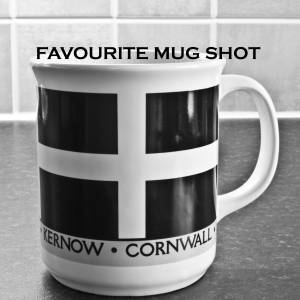 My consultant appointment included an echocardiogram and a so-called 'fitness test' which entailed increasingly fast walking on a treadmill for eleven minutes while hooked up to monitor both heart rate and blood pressure.

Despite being cream crackered afterwards the tests confirmed that the old ticker is fundamentally sound, just prone to the occasional bout of palpitations (Atrial Fribillation). Hopefully I can continue to manage the condition through reactively popping a pill rather than regular medication (with those awful side-effects experienced previously) or a repeat operation.