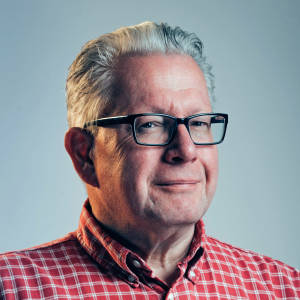 He thoroughly enjoyed himself playing at No 10 for a change, and came away with a couple of cheeky tries.

Later on, Mo took Andy and George to the Scotland v South Africa game at Murrayfield.

I headed over to Glasgow for the Just Dance for Maggie's fundraising event at the Crowne Plaza. As well as playing at the night, The Candidates featured in the charity auction, with someone paying a very generous amount for us to put on a gig for them.