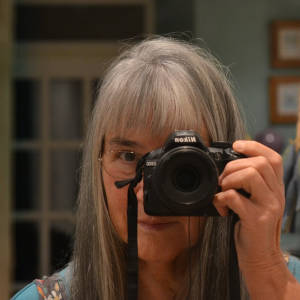 I love washing lines, but mine is empty this morning, due to the frost. I was back on windscreen scraping duties - out in my nightie, amusing the neighbours.

The frost meant my son and heir could not plant out the hedging whips for me, but he very obligingly tidied up the herbaceous beds and took stuff to the dump. He also dug out a ginkgo biloba that a friend gave us as a wedding present 17 years ago.  It had failed to thrive,, but it was sad to lose it because it reminded me of a dear friend who is no longer with us. When it was out (which took more of a gentle tug than a dig) we found it had barely rooted.  My fault for planting it badly, I guess.

Our favourite ten year old is full of the Mars landing.  His question of the day: 'If aliens land on Earth, will they enslave us?' I'm tempted to say they already have...