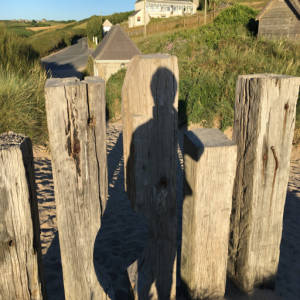 Alpacas in the mist

Bus pass walk in the mist this morning,  started with confusion over late running busses, half of us got on the earlier bus which was running very late, the other half got on the later bus which was also running late!!  We all met up eventually and had a great walk up to Shipley Glen, through Roberts Park, where the alpacas can be found, and back to Bingley along the canal for our first BPW Christmas lunch in the Brown Cow.
The highlight of the canal section was spotting a kingfisher at Dowley Gap which obligingly sat in the bushes and flew up and down the canal for quite a time. (See Corinthian's blip).
The lunch was delicious and enjoyed by all, think this will be another annual event!