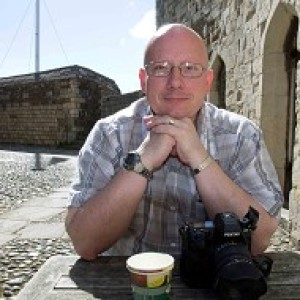 Wanderings with a Camera

Middleton Hall, in the centre:mk, is a large open area which hosts many events during the year.
For more years than I care to remember there has been a Christmas display in the Hall with money collected in a wishing-well given to a charity, normally local, after the display is closed.
I was employed at the centre:mk, in the days when it was called the Central Milton Keynes Shopping Centre, in the Security Department and I've seen (and patrolled) 9 Christmas displays; some have been outstanding and some have been so poor that I've erased them from my memory!
Following on from a policy change by the Centre Management a number of years ago the display is smaller than it once was due to a number of small stalls selling small gifts; it has brought down the feeling the display once had.