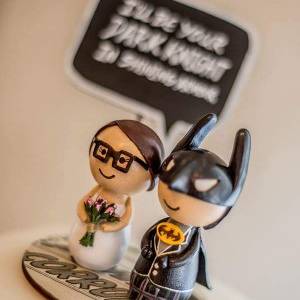 At Home With The G's

Aquaman is awesome!
This is our second viewing as we also went in the Christmas Hols. Just awesome. Mrs G said it's even better on the second viewing. Also, there was a new ice cream at the cinema, maple toffee explosion. Good God, it blew my mind.

After the cinema we headed to brewdog. Mrs G found us a voucher for beer tasting and a portion of chicken wings.
There seemed to be some confusion over the voucher, and we ended up with 4 free beers! ( Only thirds, we're not binge drinking)
We followed our chicken wings with some truly awesome burgers! The place was packed and I can understand why. We will see be back!

After brewdog we headed home, we were both up early today. Mrs G went for her rub, while I watched the season premier of Star Trek Discovery. Was excellent. And with a spin off of that show on the way and a Jean Luc Picard show and an animated show on the way, it's great time to be a geek.