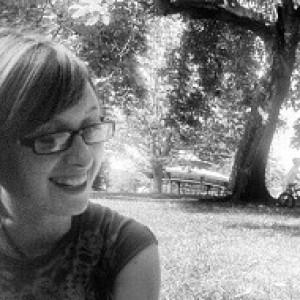 Snapshots of my world

The Three Amigos on Two Wheels!

The Three Amigos didn't want to join me on my bike ride today which is understandable given the heavy rain that was forecast and the, at times, gusty winds.

However, when I returned they were only too excited to have a go on the drop handlebars. The blue colour looked very attractive to them and they certainly add a certain finesse!! They'd have a problem reaching the pedals but I reckon they'd work well as a trio pulling the brakes!!

I have added an extra from Heights Road which I have shown to The Three Amigos so they could see where I'd been in my absence! :-P