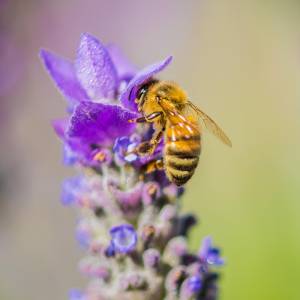 On the LEFT is the State Legislative Assembly.
And on the RIGHT is Fort Margherita built by Rajah Charles Brook's in 1879.

Fort Margherita is an old fort constructed in 1879 by Charles Brooke, Rajah of Sarawak situated in Kuching, Sarawak, Malaysia. The fort is an important landmark and monument in Sarawak's history which goes back to the Brooke Dynasty. The fort, built in the style of an English castle, was designed to protect Kuching from being attacked by pirates. It served as a Police Museum from 1971 before being handed over to the Sarawak state government and now is a tourist attraction in Kuching. The fort now houses the Brooke Gallery, an exhibition showcasing the history of Sarawak under the Brooke Dynasty.