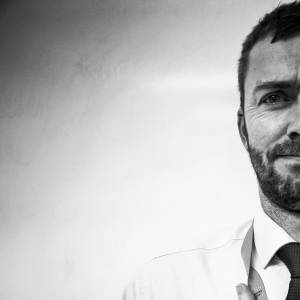 We went, as we tend to do, on a Sunday morning extended dog walk.

The destination today was Sharpness.

We arrived there by walking from Purton where there is an interesting ship's graveyard.

Old barges were beached on the bank of the River Severn to prevent the adjacent Gloucester to Sharpness canal from being breached by riverbank erosion.

Some barges are still very much as they were, if filled with silt. Others have been consumed and buried. Others are just a skeleton of their former selves.

Anyway, I slipped on the mud and fell on my backside. The boys laughed for some time before asking me if I was alright. I survived.

The photo is the walkway over the dock gates betwixt the River Severn and the canal. The wind was so strong it was blowing spray backwards, upwards, sidewards.

The wind turbine in the background was spinning with some gusto.

Whilst there three boats from SARA - The Severn Area Rescue Association - were practicing in the awful conditions. The extra shot, on the wrong camera settings, is one of the boats idling in the dock entrance. The River Severn looked mean and uninviting. I don't think you would last long if you fell in near here - if not the cold, there's the strong current and, if not that, the deadly mud.

Back home to fit together a dining table and cook Quorn and Cauliflower Balti.