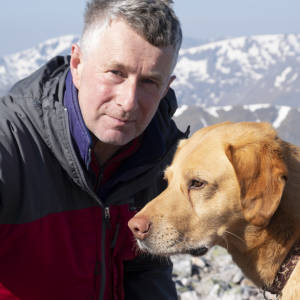 A reference to one the university's  most noted and cutting edge professors. It would be another hundred years before Cambridge students would be taught calculus.
Gregory was, in addition to being a brilliant mathematician, an astonomer and scientist and his own meridian line is extended on to the pavement outside his laboratory building (now KingJames  Library) on South Street.
This was 1673, also a century before Harrison's clock was invented and 200 years before the Greenwich meridian was established.

I took L back to  uni for his new term and before driving back to the Highlands took in a wee bit of culture. Saint Andrews never disappoints.

If it works a few more from my stroll here: