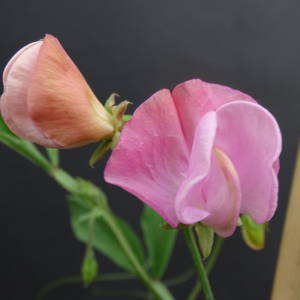 I always thought the phrase was hotchpotch, but seemingly there are two versions. Hodgepodge AND hotchpotch. But they both mean pretty much the same. A jumble or confused mixture of stuff. Also there is something called a hodgepodge book, or sometimes referred to as a commonplace book. Anyway that's what I've decided my new notebook I blipped yesterday is going to be, some place I can jot down things that interest me.
But unlike todays blip of my kitchen draw which is a hotchpotch of useful (who am I kidding) things to be saved for when needed, my notebook is going to be kept neat, tidy and organised. Maybe.