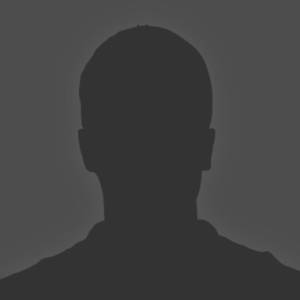 This evening we went to Marcus Waring’s restaurant Threadwells, for a pre theatre dinner. We’d been before and the set menu has enough choices to suit us both and is excellent value as well as being delicious fine dining. I had the best pear and ginger cake with rosemary custard for dessert. R had a starter of parsnips 3 ways which was heaven. At home she won’t eat parsnips.
Then to the theatre to see Gillian Anderson and Lily James, in All About Eve. What an amazing play, not only was the acting superb but the set and production was was something I’d never seen done before. They had a roving camerawomen on the stage and showed the filming above the stage so you could see things going on in different rooms. It’s hard to explain but really effective.