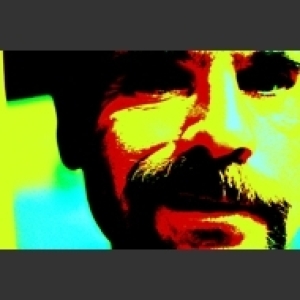 Not quite sure what...oh yeah, brakes.

Texted Eli that I was still waiting on the brakes he promised. He responded that he had them, come and get them! So I did. Turns out, he lost them again, but found a good pair of used brakes he sold me cheap.

And yes, I decided (largely on Eli's insistence) to keep the frame. Sizing wise, it's worked out just fine.

It's not done yet though, waiting on a few parts including the correct shifters, what's on there now is just temporary.