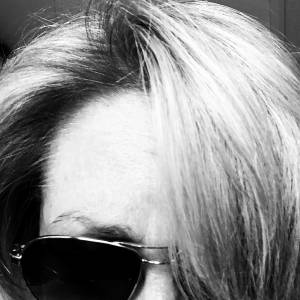 Today, the performances at the festival were all about youth and their ability to express issues that are important to them via music, dance or theater -- sometimes all three at a time. Prevalent among the topics were racial issues, combating stereotypes, and bullying.  But the top issue was the influence of social media on one's self image.

My pic is from a performance called “Instastory” which explored how youth discover identity and purpose in a society obsessed with "likes" and "followers". The students shares personal stories of struggle and triumph, which revealed that the most defining "like" is the one they give themselves. There's hope after all... :)