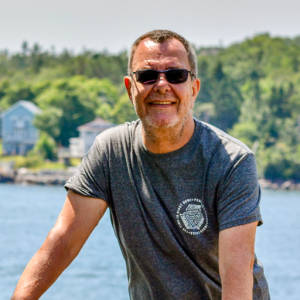 The Goblin Bridge on the River Gade.

A very mixed day weather wise but it had it's moments of sunshine and also times when the cloud seemed to just disperse only to return a little while later.
I blipped this last year and it certainly looks different now than it did then. It's called the Goblin Bridge by locals and can not be accessed by foot, the woods are slowly taking it over. In the summer it is barely visible. (looks better in large).

I did the weeks food shopping, which is my normal Friday ritual and I also took some old lottery tickets in and found that I'd won £140 which was a nice surprise.

I managed to get out for a walk for a couple of hours which was much needed and I was glad that the wind seems to be slowly disappearing.

Thank you for the nice comments, stars and hearts for yesterday cute little Quail photo.

I hope everyone is having a good day.
Clive