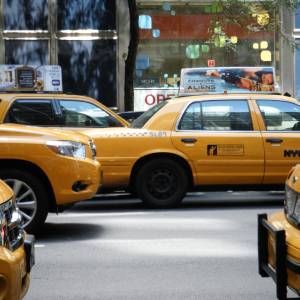 Let me introduce you to Henry.  He was a stray who decided to move in with me about five years ago because he was in love/lust with Poppy (who's now causing chaos in kitty heaven).  He's quite difficult to get a decent photo of because he's either sat on my lap or is dozing somewhere else warm and cosy.  In this shot he'd spotted something outside that deserved his death stare; that's usually how he protects his territory (he believes in energy conservation)!