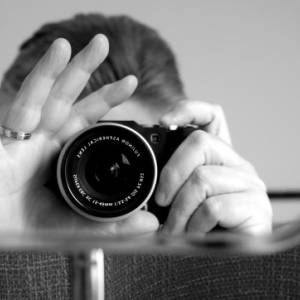 Fellow-Dutchies on Blip will understand the reference!

I was preparing dinner - a Dutch staple called hutspot, which is basically mashed root vegetables served with some kind of meat (often smoked sausage) and gravy - and realised that the carrots would make quite an effective blip.

Carrots used to be white or purple as well as orange, and in fact I've eaten heritage varieties in a range of colours. The carrots we are familiar with these days were, apparently, devoloped in the Netherlands as patriotic homage to the House of Orange.