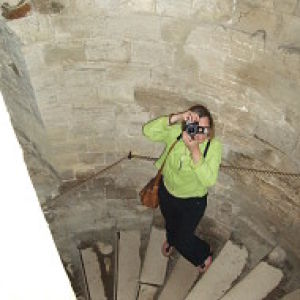 I made a comment today that the Earth Hour is actually causing more pollution because the, usual dormant, coal power stations had to be fired up in anticipation for when everyone switch their lights on again. As nobody knows how many lights will all be switched on at the same time, nobody knows what the demand on the grid will be and to avoid catastrophe the supply must be increased in anticipation. The reaction was not something int he vein of that it is not true or the effect isn't that big, the reaction was that "it raises awareness". So now we have to burn a 1000 tons of food to raise awareness of hunger in the world. Killing scores of worshippers in their places of prayer isn't a problem, because it raises awareness of an underlying extremist problem.

As long as we ticked a box all is well with the world.