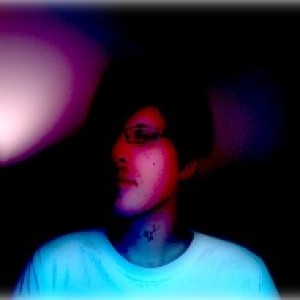 I noticed the iPod on the dock was charged.

I noticed how recent weeks have felt like we've been discharged.

Current technology in batteries is such that it's best to fully discharge a battery and then fully charge it. This *trains* the battery to recharge, and use the power efficiently and effectively.

I do wonder if the pace of life is such that we try and live like that.

Going until we can't keep it up any longer then a period of nothing. Then the same. And again. And again. Until at some point, just like a battery, the period between charges gets shorter and shorter until we can no longer function.

Slow and steady wins the race, may be an alternative mantra too.

But what if we're meant to have rhythms of life that aren't about all or nothing.