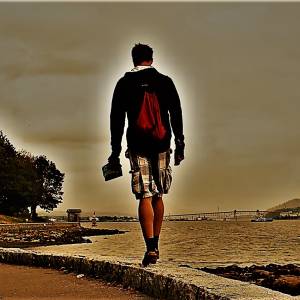 Company had organised a variety of team building / social activities this morning but I decided I am the epitome of a sociable team player and went for a long solo run around the royal parks. This blip was taken from the east end of St James Park. I had planned to meet a colleague half way but he changed his plans.

Company has entered places in the Royal Parks Half Marathon in October so looking forward to that and this was a little recce. didn't bother going out of the parks as it was too busy with commuters.