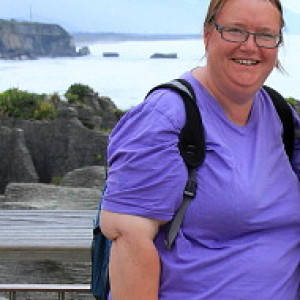 Return to the North

Was a tough choice for a blip today. My cousin is having some work done in the back garden. The workers were cutting back the ivy when they discovered a nest. Of course they stopped ripping it out but it did expose the nest more than it was before. Thankfully the female seems to be carrying on with her eggs.
We had also heard that a Lancaster bomber was flying over the Humber Bridge this afternoon so we headed up and we’re in perfect time for two awesome low flying fly pasts from the bomber. (If you check Dumbledorians blip later you will see just how low!)
I also got some lovely bee shots but I had already decided early today that this wee blackbird was the star of the day