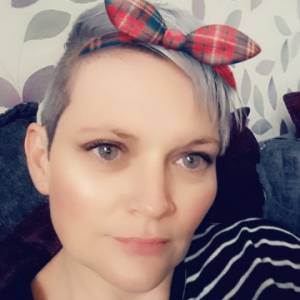 Rich took me for coffee after work before we did the big supermarket shop. It was very much needed after a busy day on the unit. Lots of ante and postnatals booked in for appointments. Then a labouring woman appeared, shortly followed by her baby and with all that going on we had a visit from the new head of midwifery. (Good that she could see we are such a busy unit) When I was introduced to her she said she was glad to be able to put a face to the name. Apparently she has heard alot about me already. I'm still unclear as to whether this is a good or a bad thing!

In other news the girls have their last exam tomorrow and it will be their final day of school. At this point I think more mental effort is being put into tomorrow night's prom than the physics paper they need to sit first.