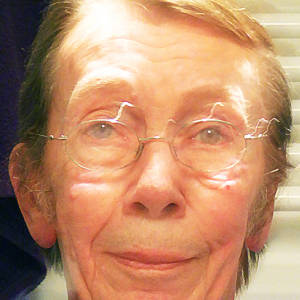 Judy's feeling smug because her Andy in partnership with Feliciano López has just won the men's doubles final at Queen's!

And I'm feeling smug because I got to watch it !

For the last few days my internet has been running dead slow & my online TV completely gave up the ghost & this afternoon I 'phoned Proximus (the provider) & managed to explain the problem without sounding like a complete pillock.

Magic - within half an hour a Proximus technician arrived & an hour later I had a brand new modem (extra) I had super fast internet + the choice of 300-odd TV stations - also, my fixed-line 'phone actually works!!