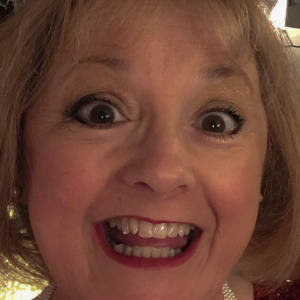 It's for waxing your surf board, what else would it be for!

Will has just returned from Glastonbury via Hemel Hempstead where he bought his first car from a uni friend. He arrived home just before 8 o'clock this evening and I was very pleased to see him and his little car in one piece. He's bagged himself a black Fiesta, it's 18 years old has a bit of rust and has done lots of miles. But for the price he paid and the fun he's going to have I'm chuffed for him. It even has a roof rack for his surf board.

After a shower and a load of washing put on we are catching up tonight on the joys of Glastonbury. Will said the Killers were his favourite performers of the festival.