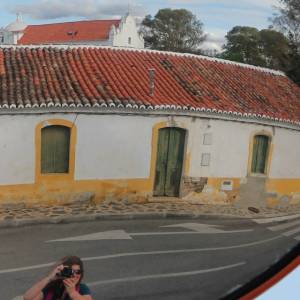 Flowers (probably some kind of phlox?) next to derelict tracks near Bremen Europahafen, blipped before RoR rehearsal.
Didn't attend weekly practice for quite some time. Consequently, played baaaadly tonight, so many tune breaks forgotten so quickly...but that's nothing irredeemable ;)

MRI done, next appointment (at another orthopaedists's practice) on Tuesday.

Went to the acoustician's, too, today. Trying another model & make hearing aid. First model was okay, this one may be atiny bit more upmarket and it looks more like jewellery. I'll have to decide if I want to wear hearing aids discreetly or make a statement (hearing aids can be political, too ;)).

I was thinking that while waiting for clues re knee injury I might as well have some fun, so had a drink with some mates after practice.