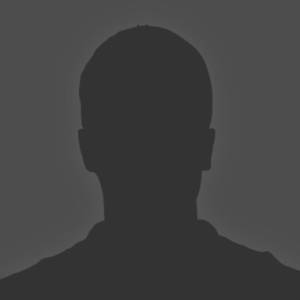 Detour on the way to Robert the Bruce.

We went to see the recently released film “Robert the Bruce” at the Macrobert Arts Centre, University of Stirling. I really like this venue. There’s a multimillion pound project taking place at various points on the Campus; the entrance has been relocated and various other routes are altered.
The film was great. It was about the King of Scots and a chequered period in his life before the Battle of Bannockburn, some 700 yrs ago, this battlefield only a few miles from the Arts Centre. Quite thought provoking actually.
We’d a walk around part of the Campus afterwards; cold evening for July, but pleasing none the less.