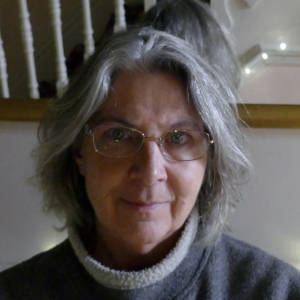 or should it be Spinster?

The 6-Spot Burnet moths are hatching all over and getting on with the business of providing for next year (extra).

Meanwhile I'm in a spin because we're away for most of the next two weeks and I suddenly remembered that I need to do my accounts and pay my tax before I go, which requires tackling several months' worth of filing and paperwork.

My heart also sank when B's most disreputable old pal just turned up out of the blue on the doorstep. We haven't seen him for years since he came to stay for a day or two with his soon-to-be third (or was it fourth?) wife, who was quite soon after that his ex-third (or fourth) wife. I think there have been more since then. I made him a cup of tea and left them to it, but he only stayed for about 10 minutes as he was on his way to a naval reunion further north. In another era he would have been described as a cad and a bounder, and you may be able to tell I don't care for him very much.

Right... another coffee and then on with the paperwork.