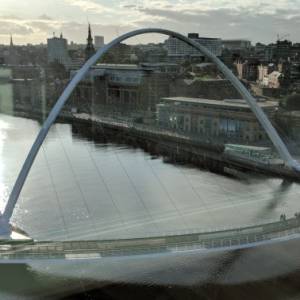 The cream and blue house shown here was bought as a Cornish holiday home by Daphne Du Maurier's family in the 1920s and was a favourite place of solitude & writing for her.

I really enjoyed our day in Fowey (pronounced Foy!) today and there was a pause in the rain, even some sunshine, allowing us to have a good look around!

From our campsite, we walked down the bank to the ferry, which is next to Du Maurier's house hence the name 'Ferryside'. The ferry took us across to Fowey which was a delight, with lots of beautiful gift shops and an amazing vintage bookshop specialising in Du Maurier books and also copies of "The Wind in the Willows". I discovered that this is because Kenneth Grahame was inspired by the river here at Fowey.

We couldn't resist a delicious pasty from 'Kittows of Fowey' and then a drink in what, I presume, was the old market place, underneath the King of Prussia pub. We bought some enormous scones from the Cornish bakery to take back to the motorhome to eat with jam and clotted cream. On the ferry crossing on the way back the heavens opened again but it didn't matter because we had had such a lovely visit to Fowey.