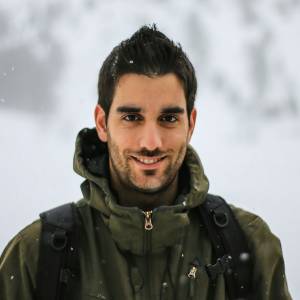 2 people that rules the world

I have an own website to keep up with my 365 project, appart from this site, but I didn't post this one there... they gave me permission to take this shot and share it, but I wasn't confident about doing so because of who they are.
Both are people that worked hard, the one on the left lives on the street because he like how that makes him feel, he has family and house, but prefers being in this way. The one on the right worked as driver through whole Europe and even Africa, now it's retired, but keeps helping family and being a very active person.