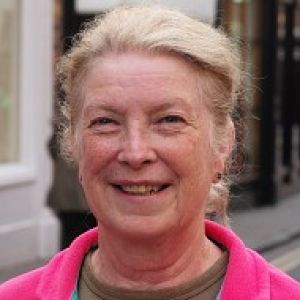 Now how did you get in here?

A morning walk through our lovely local park. I was greeted by the sight of yet another object having been thrown into the beck which runs through the park. This stretch of the beck is in a disgusting state, full of rubbish that's been carelessly chucked in whereas in general the rest of the park is well cared for. It's in desperate need of a clean up and dredging to bring it up to the lovely waterway it should be. Unfortunately, as I progressed through the park I also came across to large bin bags which were filled with rubble which had clearly also been dumped. Passing by late at night I noticed that the gates to the park were left open - rather an invitation to the unscrupulous.