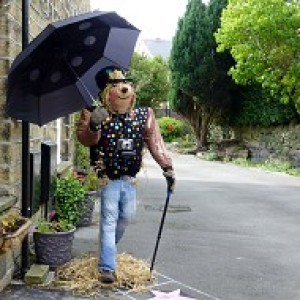 Willingly give towering recommendations to both