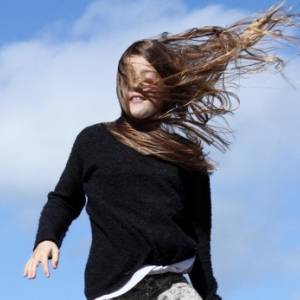 Last night was the big disco.
I mean, what a night.
Tensions were high as my friends and I approached the disco room.
As the other disco-goers slowly started leaking in through the front doors, we handed in our coat and jumpers, put away our tickets, and with one last look at the calm night air, we entered.
Hats off to the DJ. The music was remixed perfectly and the light show was great if a little disorientating (sure isn't that the point). They even had some smoke which really added to the effect even if it did stink a bit.
Towards the start we just sort of drifted in and out (there was a little outside area sectioned off where you could breathe a bit and give your ears a break), but after a while you just sort of got into it.
The music was pumping, you were literally frying inside your skin, but all you wanted to do was keep leaping wildly in the air and screaming unintelligible stuff to the beat of the song.
There was some kissing, I shall not tell a lie. But not with me of course ;) and though my ears are still recovering, I do think it was a great night and experience.

Apologies for the shite photo - my selfie camera does not work in the dark. And because I hardly ever use it I did not know this. This was the best photo I could get!