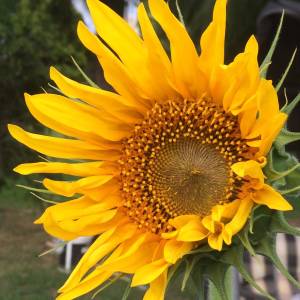 A book I picked up at the second hand book shop, Pollack was a Jewish teenager when WWII broke out, his family originally from Russia and he was raised in Poland.
I am only a quarter of the way through it, but he escaped and ended up in Australia and founded a company called Mirvac.
His accounts of the beginning of the war are harrowing, and by coincidence I have been reading it at the time of the 80th anniversary of those events. I heard on the news that Germany has been extending an apology to Poland.