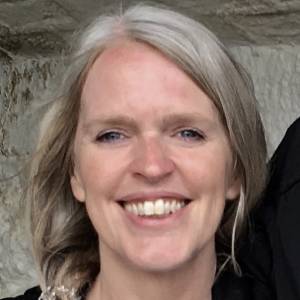 A final shot of Rotterdam to document the fascinating history of the hotel we stayed in, Hotel New York, formerly the offices of the Holland America Line. One and a half million emigrated to America from there over several decades. The building is interesting, as is the sister hotel SS Rotterdam, a gracious steam ship liner built in 1959. But more so the thought of all those people and their reasons for leaving everything behind. My parents made a similar journey from Liverpool in 1963 but they didn’t stay in America.