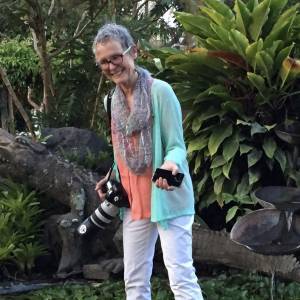 So this happened today on the beach. The Husband and I were walking south on Assateague from the "north beach" towards the public beach where there are parking areas (currently not usable because Dorian deposited sand all over them) and lots of people, picking up trash (we used to collect shells years ago, now we collect garbage) - when all of a sudden two large birds flew across overhead. "Whoa!" I said and started shooting. There was a bald eagle chasing an osprey in an effort to steal the osprey's recently caught fish. There was a fairly exciting chase that finished when the osprey dropped the fish in the water. At that point the eagle swooped down, grabbed the fish, and headed - flying really low - for a spot just off the beach proper where it could chow down. These two people were so busy looking at something else - or taking a selfie (which would be cool if they looked at it later and saw there was an eagle bombing it!) - that they totally Did. Not. See. The. Bird. Not at all. I was lucky enough to catch them not seeing the bird as it streaked across behind them. I also was able to walk amazingly close to it and shoot it eating its ill gotten gains - see extra.