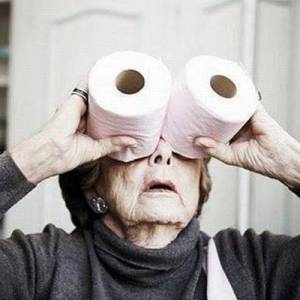 The World Through My Eyes

MOTTE BURCHT
"Tongelaar" means an open space (cut down in primeval forest) on a "tongue" (land increase). During an excavation at the castle, the foundations of a fortified house were found in the meadow near the tower, within the canals. This little meadow is called the "Moth".
Even before, as early as the ninth century, there was a fortified moth castle in the vast, river-rich forests of Tongelaar. A moth castle is a castle made of wood on a high earthen hill, built to take cover against the Normans. Shortly after Charlemagne's death, the Norman invasion began. These Vikings regularly went on a raid through the Maas region