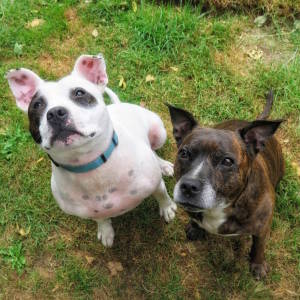 In the summer Victor attended a course in filmmaking at the Phoenix Theatre in Leicester. Age group 7 to 11, a little group of about 20. They have to invent the story, the title, the characters, a bit of filming, taking photos, and all film production. Today was the premiere of the film they made, shown at the Phoenix. Victor played a ninja and received a certificate in film production. A lovely morning out. This is Victor playing a film mogul :-)