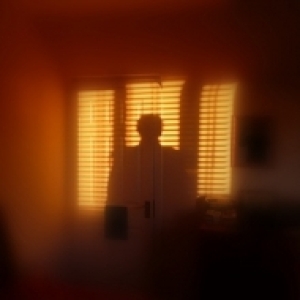 After a few failed attempts, we managed to squeeze onto a bus to Valletta for a wander round the ancient Maltese capital. It was hoaching with people like us* and we did well to find a street not rammed with selfie seekers and wanderers.

The tour of Fort St Elmo was enlightening, it felt a bit like Fort George, except it had seen some action.

Later we watched two enormous cruise ships leave the Great Harbour to a noisy acclaim and waving from both deck and shore. The bus home was as busy as on the way out.