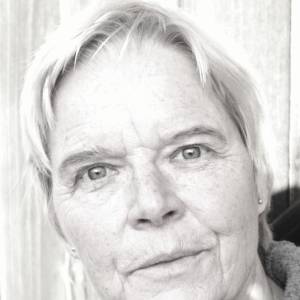 On my way to a Veteran's breakfast at the high school this morning,
I noticed the sky was filled with circles - like the pilots were playing games or something. Just now I heard from the weatherman in TV the reason for the circles. Turns out the Seattle airport was socked in fog and at least some of the planes were directed down here to a holding pattern. Then because of the moisture in the air, the contrails just stayed there.
The extra is from the breakfast. The high school chamber choir performed the national anthem beautifully!