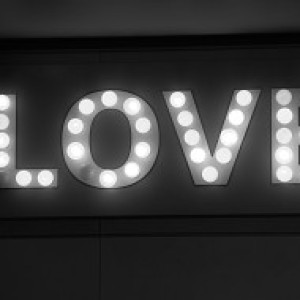 In my humble opinion, the greatest film not to feature either Gordon Jackson (!) or Orson Welles (no need I suppose for an ! for him).

I have a postcard of a film poster for a Flemish screening of On the Waterfront, or "Op de Kaaien", which I think is a great alternate title.

All B+W films, which says something about me, I suppose. My favourite scene ever is at the start of WG!, where the islanders are contemplating the death of one of the older residents. The Doctor, James Robertson Justice (who once nearly ran my parents over on a zebra crossing in Raynes Park in his mini) sees Gordon Jackson's character sitting at the table with a truly miserable face on him, and asks what is wrong with him. "I asked Catriona to marry me." Jackson answers. No further details. Frustrated, Robertson Justice asks "Well, what did she say?" at which Jackson's face drops even further, as he says "She said 'Yes'."Classic. Love that film.

Photography note - the face recognition on the camera picked up Brando's face on the further DVD cover!