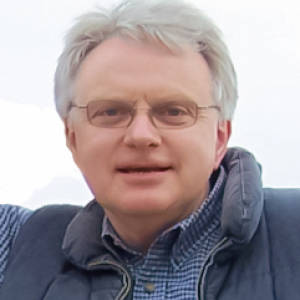 I first came across the given name 'Kerenhappuch' in 19th century Census returns while researching my family's history. As one might expect, it's a Biblical name: in this case, one of the 3 daughters of Job after his fortunes were restored.

(Job's other two daughters were named Jemima and Keziah: the popularity of Jemima as a name seems to have waxed and waned a little over the years, and I have come across one or two Keziahs - with a little variation in spelling - in my time; but I can't say I've ever met anyone in my whole life with the given name Kerenhappuch, and somehow I don't expect I ever will.)

I did, however, as a young child hear my parents talk about some people in our neighbourhood with the family name Jelly - which of course amused me a great deal at that young age!

I meanwhile leave you to decipher the poem which concludes the inscription on the grave (which is in Cobham Churchyard, Surrey, by the way). For the last line, you'll have to go there and do what someone else has obviously done, and remove some of the soil in front of the stone (putting it all back neatly, of course, as can be seen here...)