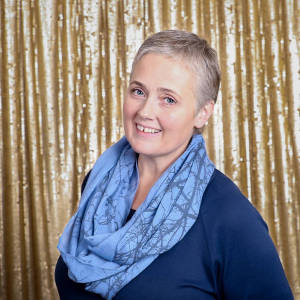 Walking downtown in the snow

I decided to bundle up and put on a brave face when I had to trample my way downtown to see the doctor.  Just a few courageous souls had decided to try and move their car today (most of them got stuck somewhere along the way) and since we don't even own a shovel after we moved into our new house, Daníel took the bus to work just before noon and left the car where it is parked in front of the house (the buses didn't begin driving until late morning...and then only part of their route where there was access for cars).
I returned home with some medicine and a few photos I snapped along the way (see extra photos)